This week we would have been writing a Giant's Plea from Jail. We have decided that the Teddy Robber must go to prison for what he did. Tiny Tom was the one that told us that the giant has been stealing ALL the teddies in the world.

Children can either follow the picture plan VIDEO (with myself) to create their own version of a plan using the Lesson 3 Headings.

Answer the below questions to help them write their Giant's Plea then write it neatly and record it as a video.

Was it your fault? • What does everyone think of you? • Why are they calling you the teddy robber? Is that your name?

• How will you prove you’re a good giant to all the children? • What will you do to prove you are innocent?

If you do record your child on the Breaking News pretending to be the giant, please send it in so that we can share the videos with their friends to spread the fantastic work and effort that they have gone to :)

Beginning part of the giant writing. 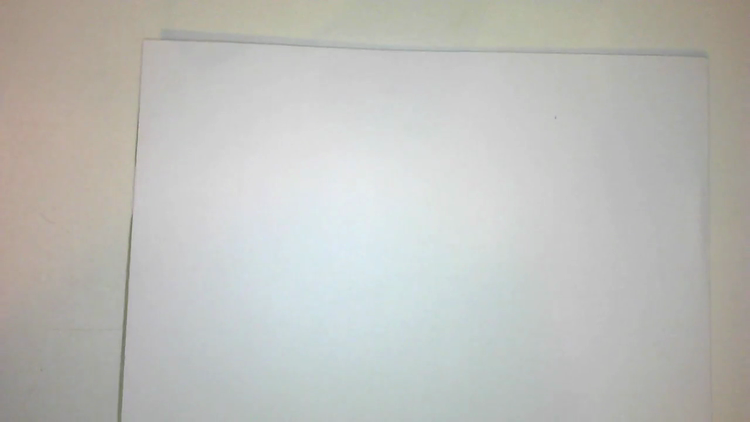 So as you will notice there is a delay throughout the video. I spent all morning trying to fix this but there is some sort of glitch on my laptop. The children can either copy my plan and change adjectives or use the picture below to help them complete the whole plan.

We don't write the whole thing in one day. We write half on Tuesday and half on Wednesday. They should use the Working Wall words to help them with their spellings :)

Panda Class Plan - We would write 2 sections today and 2 tomorrow. Each part is a new paragraph so leave a line.

What the plan above says. Practise and act it out LOTS of times by just using the pictures and adapt it to their own style of writing before the children actually even begin to write.

You will never guess what has happened. I’ve been thrown into a crowded, dusty jail cell for something I didn’t do! Everybody thinks I’m a selfish, horrible teddy robber because I took the teddies but I’m not I promise. Why will nobody believe me? No one even listened to my side of the story. I wouldn’t use the word robber…I would say I’m a borrower!

Those dreadful, revolting humans made me look like a heartless, cold-blooded giant. I blame the tiny, terrible human Tom because he lied through his rotten, stinking teeth. He told the WHOLE world a ginormous LIE! I did NOT, I repeat, DID NOT, steal all of those lovable, precious teddies. I BORROWED THEM!

What really happened was that sadly I lost my favourite, tattered teddy and he was a present from my kind, loving parents for my first ever Giant Christmas. Do you understand why I must find him now? In the darkness of the pitch, black night I searched and rummaged in so many rusty, wooden toy boxes but I couldn’t find Fluffy anywhere. I was so furious and heartbroken that I didn’t know a sneaky, filthy human had stalked me back to my enchanted castle that towers between the cotton candy clouds. Obviously, he got the wrong end of the stick and didn’t ask me but I would’ve told him the truth. I was inspecting the teddy carefully to check if it was Fluffy.

All I can say is sorry to the devastated, little boys and girls that I upset. I pinky promise I will return every single teddy by the end of the night so none of the children will know their teddies are gone. Please let me out of here!